I make objects that function (but perhaps not as they should). These objects are composed of industrial materials like rubber, resin, sensors and circuit boards. They often invite audience interaction, taking the form of common consumer gadgets. Though their shape may be familiar, the devices I construct are always altered in some essential way to shift the relationship between tool and operator. Users are asked to reexamine their attachment to cell phones, keyboards, flatware, and the assorted equipment that we employ each day as an extension of our will.

Through the presentation of these altered devices, my work positions technology as a metaphor for the body’s needs, desires and limitations. My body is me, though not the entirety of myself; it is also the conduit through which my abstract identity communicates with the physical world. This communication takes many forms, ranging from literal language to concrete action. Any act, though simple on the surface, is the result of a complicated and imperfect dialog between one’s abstract and tangible selves.

The presentation of body as unreliable collaborator is autobiographical. Early in my art career I gravitated towards large, heavy materials that seemed a natural fit for my physical stature. Unfortunately, this type of art production can take its toll, and I collected injuries as a result of my practice. Though I never lost interest in the scale and material that led to such difficulty, I was forced to continually refine my approach in order to account for physical frailty. Though the shift began as a practical maneuver, I soon began seeking out the tension between intent and result as a useful conceptual framework. This contrast forms the core of my studio practice. 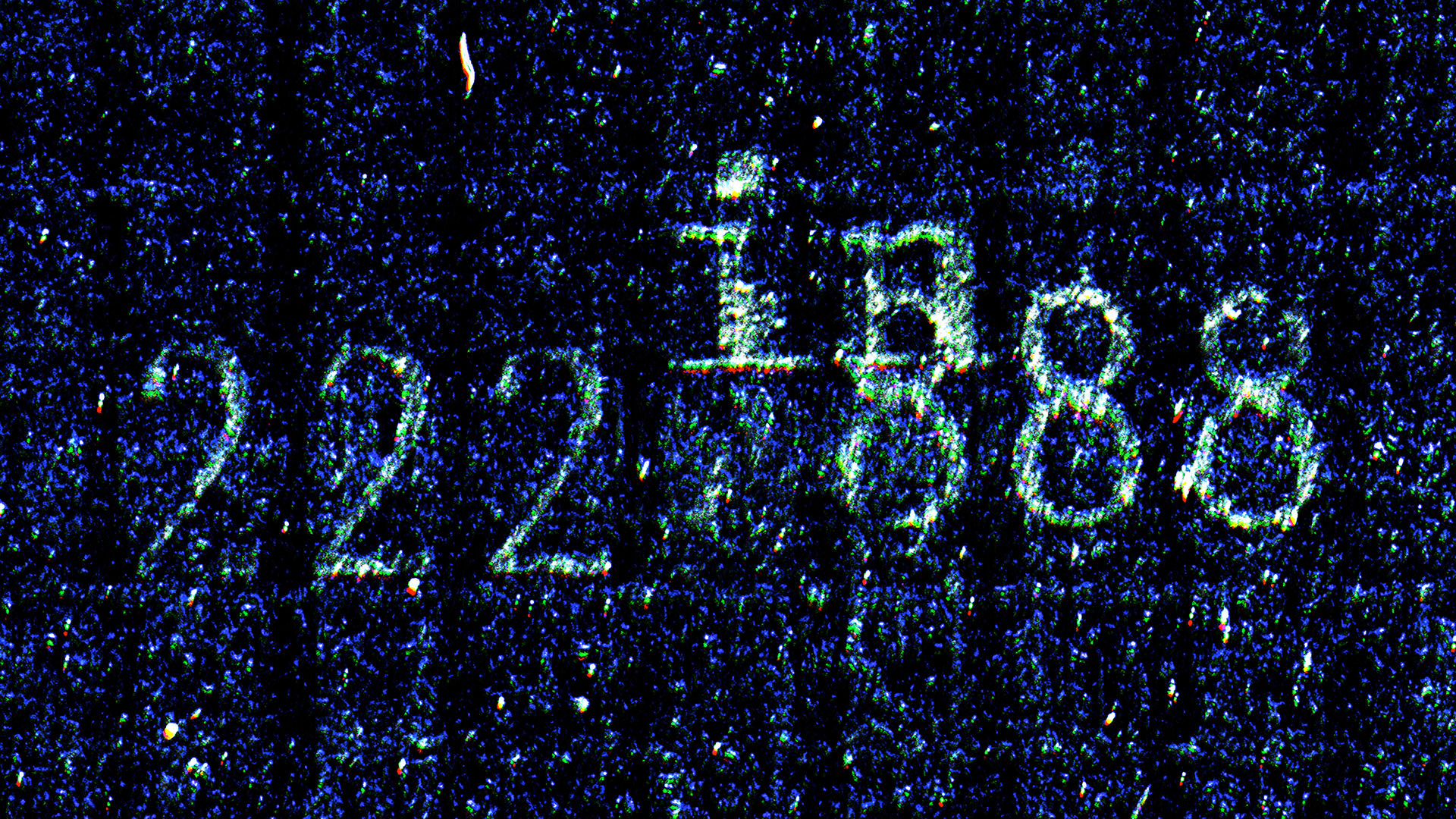 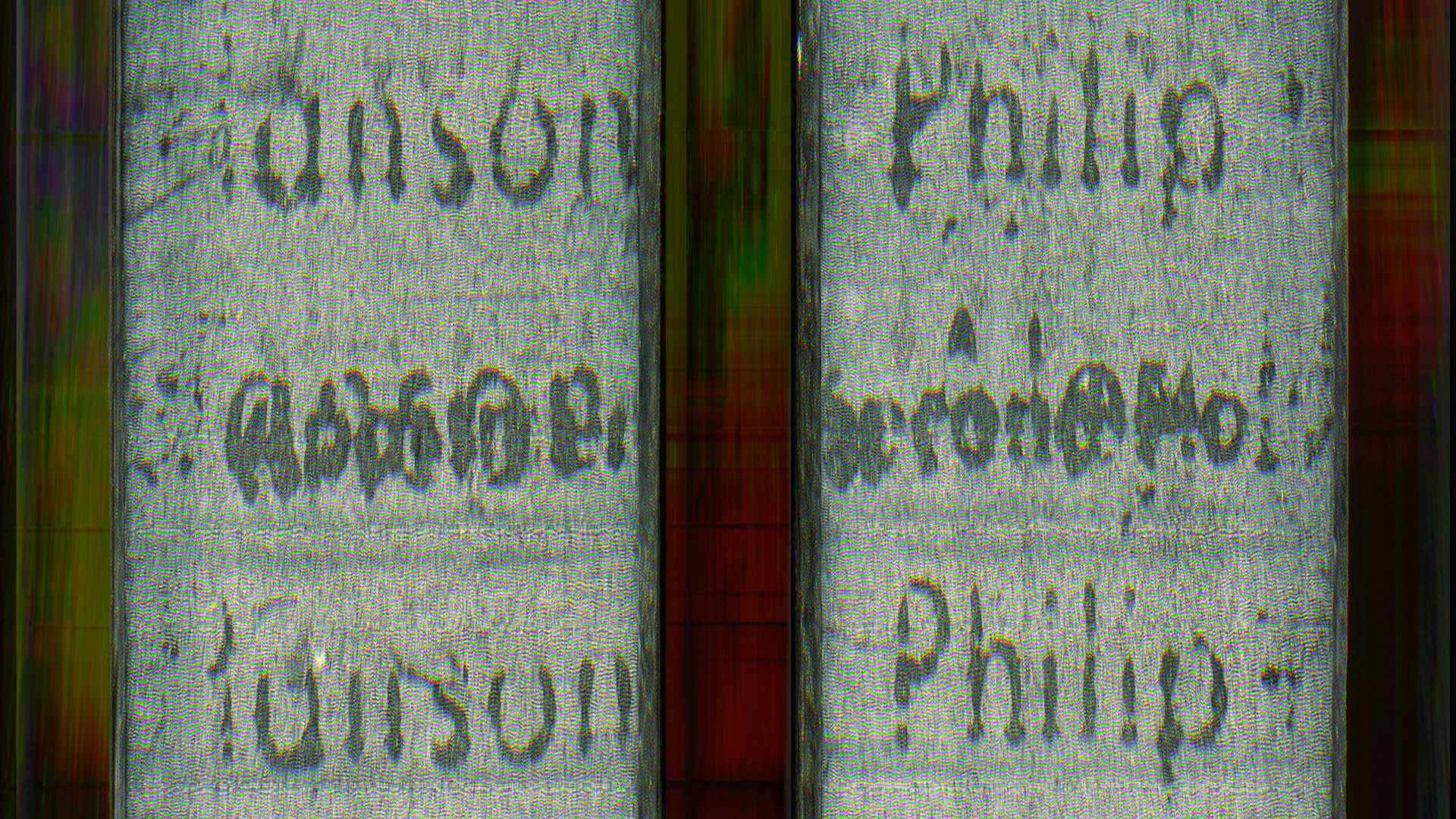